The next day was a rough start. Well, as we went to bed around 4 am you probably can’t really say “next” day. (Random Fact: I somehow always feel like it’s only the next day after I went to bed, does this happen to you,too?) Breakfast was till 10 am and we actually managed to be downstairs at 9.30 am.

The selection was not the greatest, but the service personnel was very nice (even the ones that had to stay up the night before to wait for us). We had thought about sleeping in and skipping breakfast, but really, what’s then the point in booking it? Though the more important reason was that we wanted to get an (somewhat) early start to use the little time we had properly. 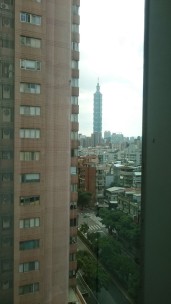 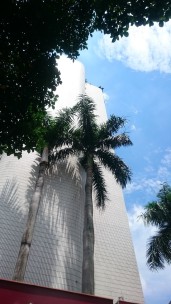 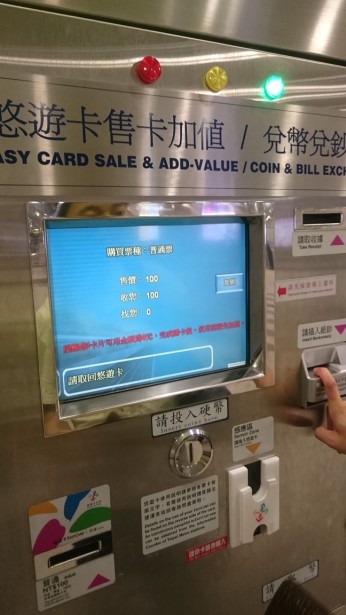 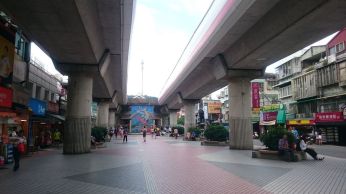 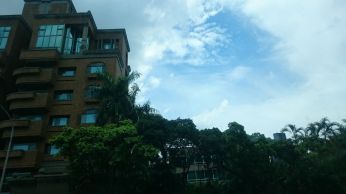 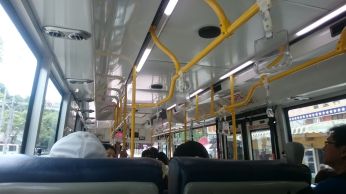 The day was even hotter than I expected and I was just glad that I had brought my sun spray (though I unfortunately forgot to bring my cool new hat). Our first stop was the metro station, because we wanted to visit the National Palace Museum. Or as my husband put it “Visit all the things that were once in the Forbidden City”.

Whenever possible we try to buy a metro card when we are traveling, like the Pasmo or Suica Cards in Japan, so we bought the Taipei Easy Card. I have to say, the transportation system in Taipei is really cheap. We paid as little as 7 $ (ca. 30 Yen) and I think the most was 90 $ (360 Yen), but that was for a 1,5 hour trip into the mountains. Quite impressive.

To get to the Palace Museum we had to switch from Metro to Bus and were able to see a bit of the town on the way. The walk up to the museum is quite impressive and I might have lingered to take even more pictures if the sun hadn’t been so scorching hot. And bright. I took some pictures but I only had a good look at them when we were inside the pleasantly air conditioned, shadowy lobby of the museum. 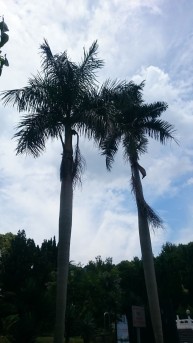 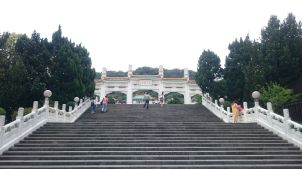 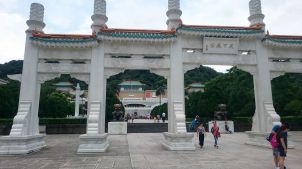 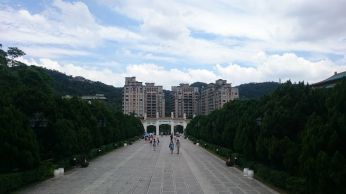 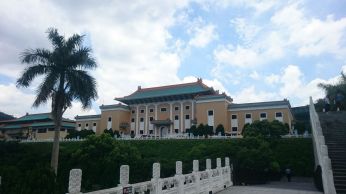 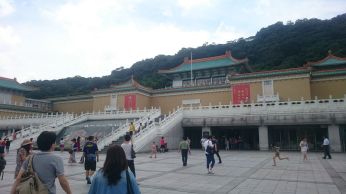 Compared to bus and metro the admission fee was quite expensive (250 $ = ca. 1000 Yen) but the museum is quite big and has a lot to see. On three floors are several large rooms each with always available pieces and special exhibitions and we spend some hours to look through (nearly) each and every one.

I really liked the current exhibition “The Splendor of Ethnic Costumes and Accessories from Guizhou” which, like the title suggest, clothing, fabrics and jewelry from one of the ethnic groups in Taiwan. The embroidered fabrics and costumes were impressive and what really stood out where huge headdresses made entirely of silver. They must have been utterly heavy.

Of course we couldn’t leave the museum without having seen THE best parts of it (even though I begged to just leave them out). One might think that when dozens of people line up throughout the staircases that the sights must be something to behold.

So what are those mystical treasures one has to see with his/her own eyes? A cabbage… and a meat-shaped stone… yeah, not really that impressive to be honest. I mean the jade the cabbage is made of is really pretty and I can understand that one must be very good to carve this, but was it worth waiting about 40 minutes? Definitely not. Especially because all around the actual room are blown up pictures on which you can see the cabbage way better than in its tiny reality.

So you don’t miss out, here are some pictures 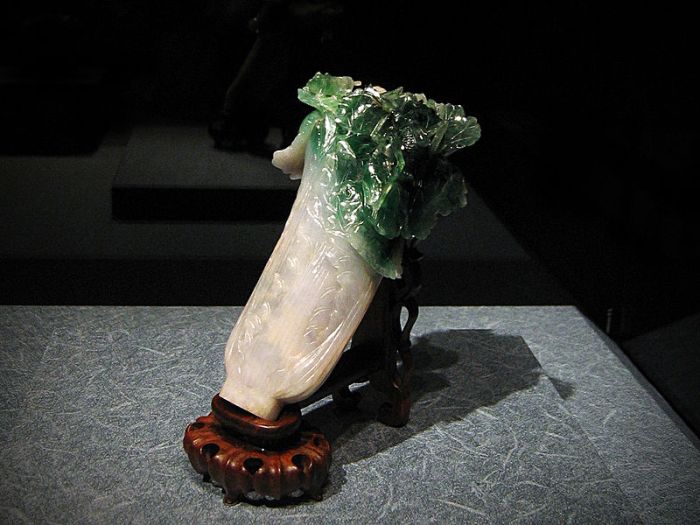 There were really beautiful pieces in the museum, especially in the Jade section and also the old calligraphies were amazing. I think the museum is worth a visit, though it’s definitely not necessary to line up for the cabbage (especially when you have 5 travel groups in front of you…) 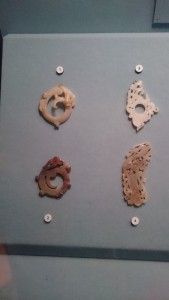 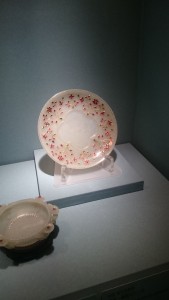 On their website you can see a selection of their collections.

All parts of our Taiwan adventure: