It took me quite some time to sort through all the pictures I made in Taiwan but I really like most of them and they look so much different than pictures from Japan.

But let’s start from the beginning and work our way through the days, so here’s part one:

Our plane left as one of the last flights on Friday so my husband didn’t have to take a vacation day. I took our luggage with me to the station and met by husband there who came straight from work. Because Narita is quite far from the city we were somewhat later at the check-in than I would have liked (I’m someone who hates being late). But luckily the lady at the counter told us there was barely anyone on this flight and she gave us each a two seat row. 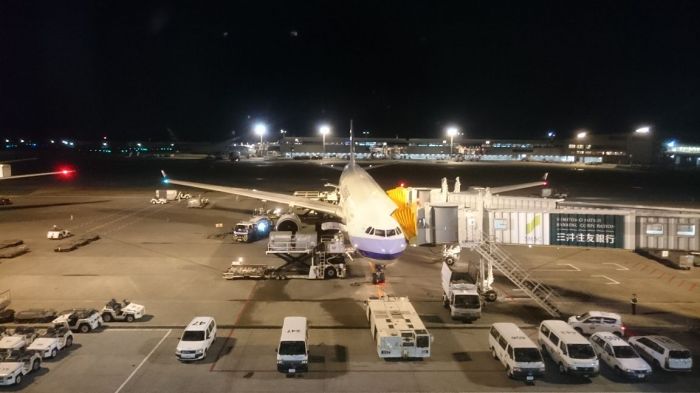 The plane really was empty; I think it weren’t even half full, so we had a lot of space. Unfortunately we didn’t think about specifying were we wanted to sit so of course we ended up right in the middle of the wing. Normally I wouldn’t mind because I tend to watch movies either way, but this time I wished I could see a little better.

The sky was so clear and so full of stars, it was really beautiful. The real interesting part though came about 30 minutes before our landing when we flew over a lighting storm. The sight of the clear sky above with the myriads of stars and the bright lighting that could be seen about every 10 seconds was a sight to behold. 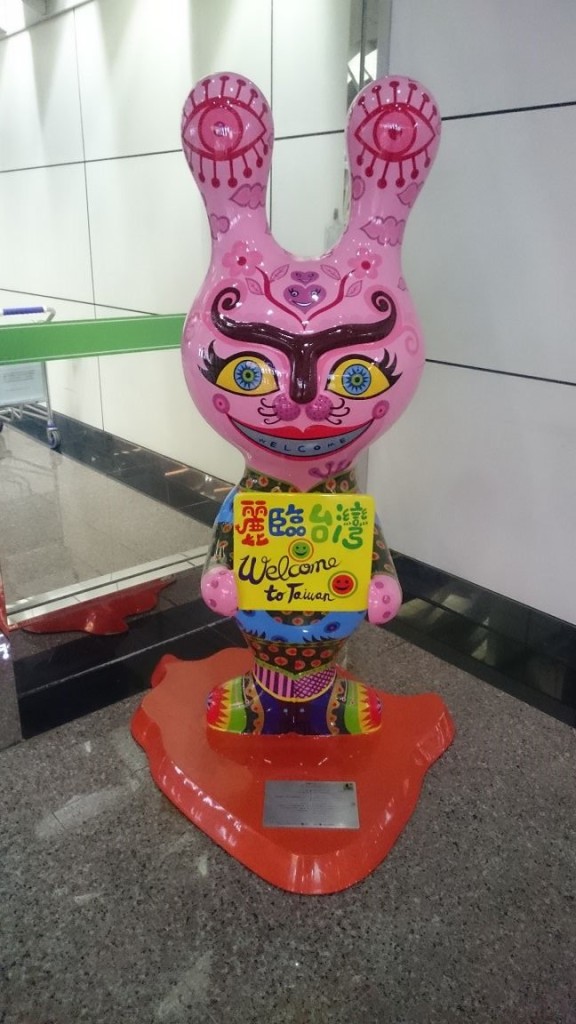 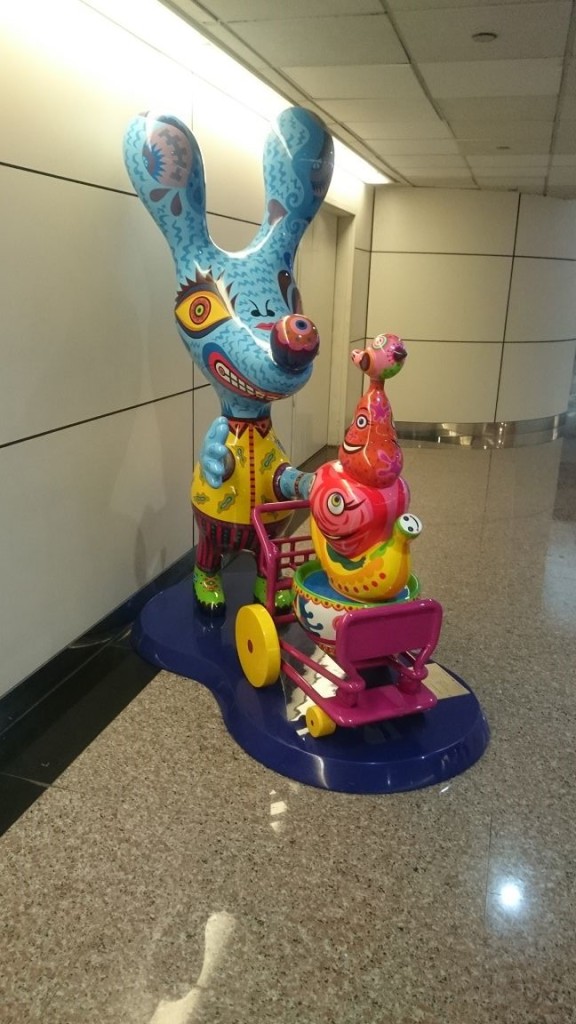 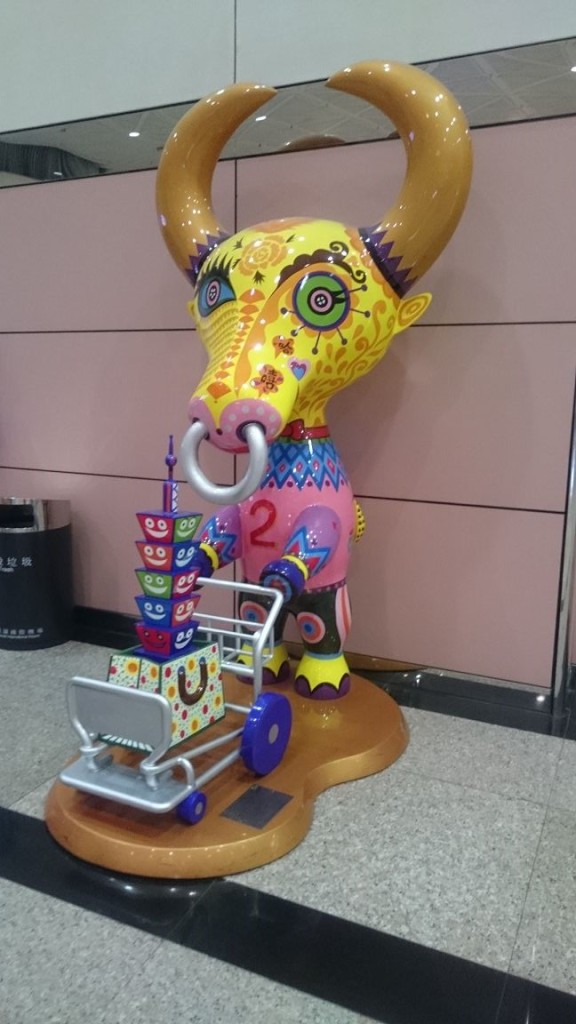 It was after midnight when we arrived and we quickly made our way to the bus stop to get (what we thought to be) the last bus into town. There were already some people waiting and we got in line, trying to counter the hot humid night with some cool drinks from the vending machine. The bus finally arrived 20 minutes after the scheduled time and the driver started slapping numbers on the luggage of the people in line and handing them the corresponding ticket (so you could retrieve your luggage later).

The people right in front of us got the last number before he started putting the suitcases into the trunk of the coach. We were a bit unsure about that procedure but as the coach was completely empty we just waited patiently till it was our turn.

…it just didn’t come. When we tried to hand him the luggage he shook his head and told us he couldn’t take any more people because this was terminal 1 and there surely were people waiting at terminal 2 as well. But not to be feared another bus would be here in 20 minutes (…yeah, right, just like he was on time…)

The people behind us didn’t hear what he said and just thought we were being difficult (or possibly stupid) and tried to haul their luggage into the coach instead, but were shut down as well. Of course we could have taken a cab, but they were on the complete opposite site of the airport and would’ve cost more than triple what the coach was. 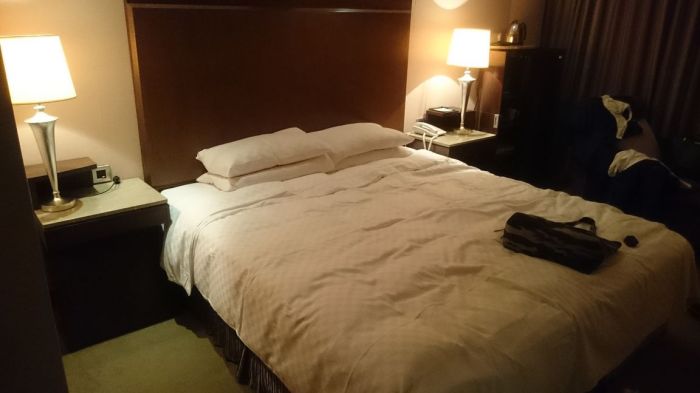 All parts of our Taiwan adventure:

2 thoughts on “Taiwan Adventures – The Arrival”