The last day in Osaka saw a last short visit to the breakfast buffet, before we had to board the bus to the Kansai International Airport.

We were quite early to accomodate the earlier flight to Thailand from some of our group and so we had some time after the check-in to stroll around the duty-free shops and get some snacks. I got the last o-miyage for my family and friends and some more fashion magazines and a last Fanta Grape for me (^_^) 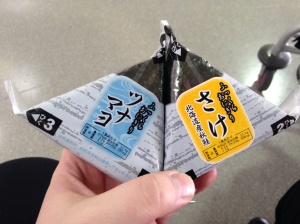 The flight back was a way more relaxed than the flight to Osaka, which was just really crammed and uncomfortable. This time the seat in between me and the other passenger was empty so there was more room to move my legs without getting up too often. Because I am barely able to sleep on the plane I try to move as much as possible.

The meals on the plane were not bad… 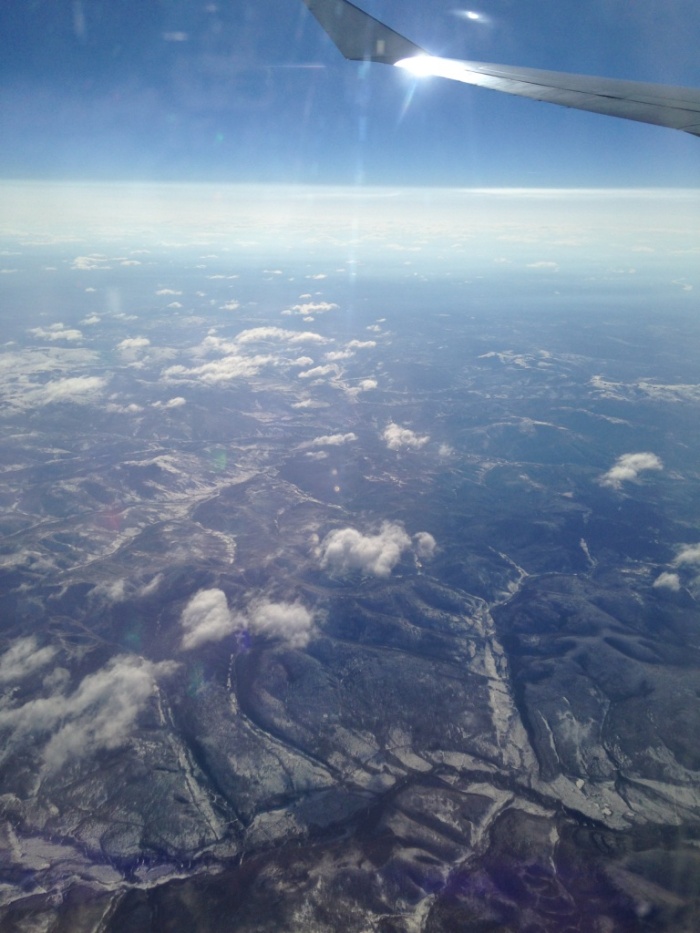 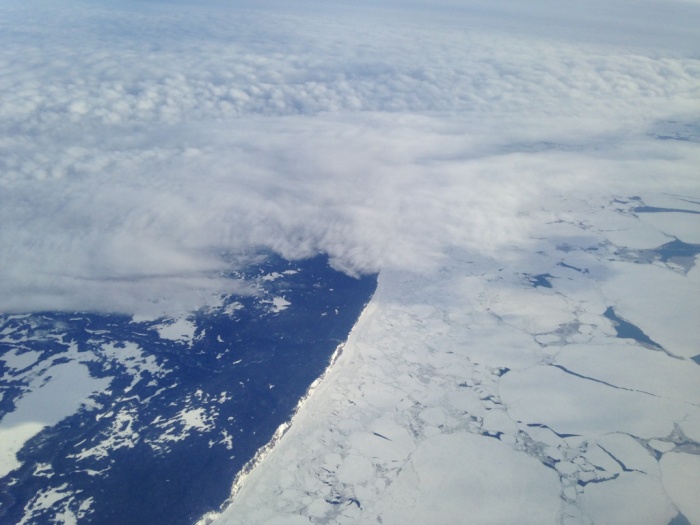 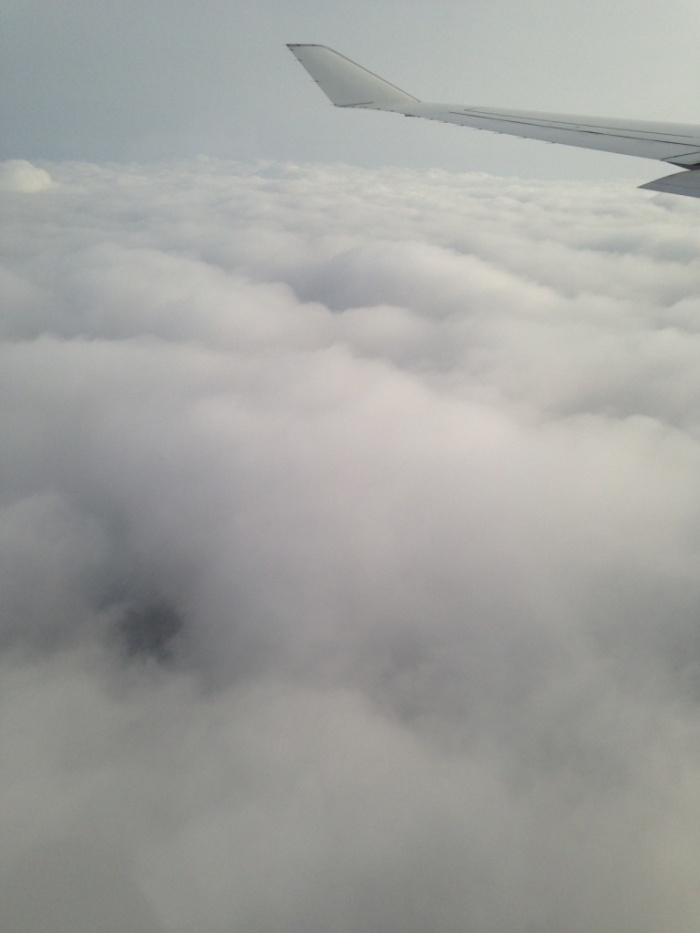 And with that my time in Osaka ended.

It was quite exhausting but it also showed me once again that I just long to live and work in Japan. I really missed it.

2 thoughts on “Osaka – where eating is everything (the inevitable end)”