A difficult topic.
Reading those criteria that make the featured employees “monster” employees, one might wonder what makes the described acts so horrible that the other people on the net are outraged about it.
Not going to the nomikai and the dynamics at such a nomikai are a very complex topic and I see the point for participation and not going alike.
What I don’t understand is people being so outraged even about smaller things that comments even include such as モンスター新人社員ゴミす (monsutaa nyuuin shain gomi sugi) which can be translated as “Those monster new employees are just garbage”.
Is it really so bad to voice a little bit of your own opinion? 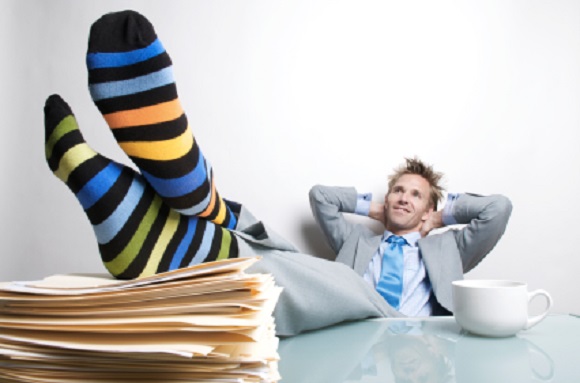 April is upon us again, which means the start of a new school and work year in Japan. So perhaps it’s fitting that Fuji TV’s morning informational show Nonstop! recently aired a segment about new company employees. But its focus wasn’t on just any new recruits to the workplace…it was about monster recruits! Read on to find out what kinds of unthinkable behavior shocked netizens and made them lament the rude ways of the younger generation.

Being in self isolation right now I am very glad we had amazing weather at the beginning of the week and were able to see some cherry blossoms. So beautiful 🌸 #hanami #cherryblossoms #kirschblüten #germany #deutschland #spring #frühlingsgefühle #Sakura