When the story broke and I first heard about it I was really feeling angry, though not too surprised to be honest.

I feel sorry for assemblywoman Ayaka Shiomura, who had to endure this harrassment and I am glad that the story stirred a lot of outrage  (The petition ultimately closed at 91,356 signatures). 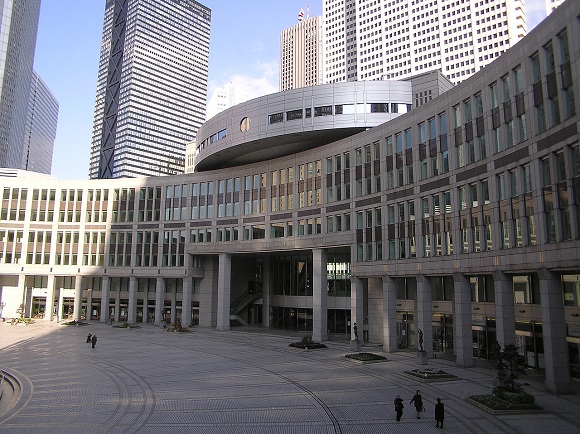 Sexual harassment in the workplace is always a problem–there’s nothing to debate in that statement. But it becomes a doubly serious problem when you’re a politician and your workplace is the Tokyo Metropolitan Assembly.

While we’d like to think that politicians would, at the very least, know how to behave themselves in public, it turns that some Tokyo Metropolitan Assembly members could use a lesson.

Being in self isolation right now I am very glad we had amazing weather at the beginning of the week and were able to see some cherry blossoms. So beautiful 🌸 #hanami #cherryblossoms #kirschblüten #germany #deutschland #spring #frühlingsgefühle #Sakura